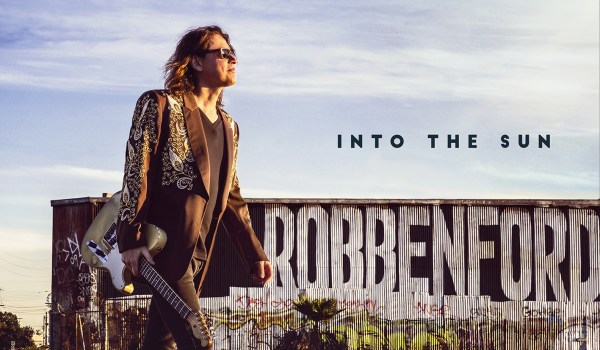 February 5, 2015- Guitar virtuoso Robben Ford’s forthcoming new album Into The Sun (Mascot Label Group) shines a bright light on his artful, contemporary songwriting and the stunning playing that’s made him a favorite foil of Miles Davis, Joni Mitchell, George Harrison and other legends.

The five-time Grammy nominee describes the 11-song set as “one of the top recordings I’ve ever done” — a staggering observation considering his extensive discography, which embraces more than 35 albums under his own name and with his various bands. There’s also Ford’s session and sideman work, which includes hundreds of concert appearances and albums by Bonnie Raitt, Barbara Streisand, Charlie Musselwhite, KISS, Ruthie Foster, Jimmy Witherspoon and Rickie Lee Jones. 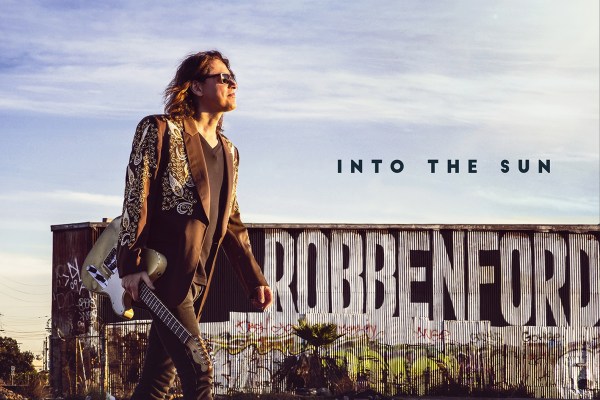 “The album is really upbeat,” Ford relates. “It has a positive vibe to it — a good time feel. There are a lot of different rhythms and colors and the way the instruments are used is really different on this and that track. It makes me very happy to have something so diverse.”

Although Ford’s recent releases have been hailed as returns to his musical roots — which go back to his discovery of blues as a teenager in the 1960s – Into The Sun is a clear departure, using tradition as a springboard to incorporate his timeless vocabulary of jazz, pop, blues and rock into a modern framework for his poetic lyrics and the most graceful, emotionally nuanced and melodic vocal performances of his career.

“This album is obviously of these times,” Ford says. “And the rule during the recording process was to have no lid on things. I’ve worked very hard to master my craft as a musician and a songwriter, but other than relying on my strengths in those areas, I made sure there was room for new ideas and everything my collaborators brought to the music. When you’re open to different concepts and approaches, the most beautiful things can happen.”

All of the music and most of the lyrics from Into The Sun came directly from Ford, but he also collaborated with ZZ Ward on “Breath Of Me” and enlisted the enigmatic Kyle Swan, whose own recordings liberally mix images and styles to build articulate modernist-pop tone poems. That quality reverberates in the four songs Ford co-wrote with Swan, married to the guitar giant’s own deep commitment to narrative. “Working with Kyle was part of my desire to toss up everything and see what might happen, to get a fresh perspective,” says Ford.

Into The Sun was recorded by Bolas, a collaborator of Ford’s since his all-instrumental 1997 album Tiger Walk. “Niko is simply the best tracking engineer I’ve ever encountered,” says Ford. “He gets great sounds instantly.” All the better to capture Ford’s glorious guitar tones, this time derived from four of his go-to instruments: a pair of Gibson SG’s from 1963 and 1964, his beloved 1960 Telecaster and his Gibson B-25 acoustic. As he’s done on every album he’s made since 1983, Ford used a Dumble Overdrive Special amplifier.

“For me,” Ford says, “it’s all about the art. If you work hard at something you’re going to get better. I honestly think I reached a point with my writing on Into The Sun where I could just go with the flow and bring some of the best songs I’ve ever created to life.” 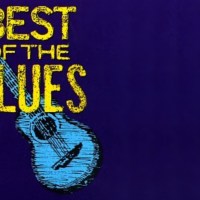 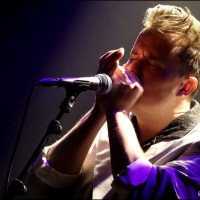 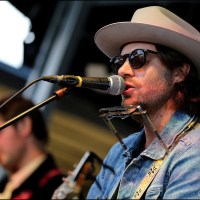 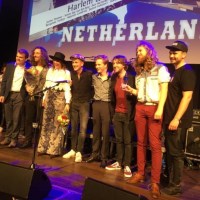 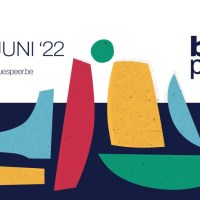 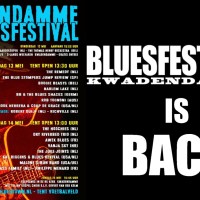